Floating production storage and offloading vessel Petrojarl Foinaven is to be decommissioned and has arrived at Hunterston to have all BP Identification removed 08 August 2022. 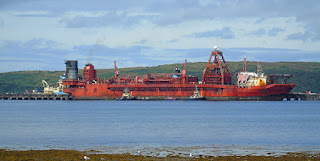 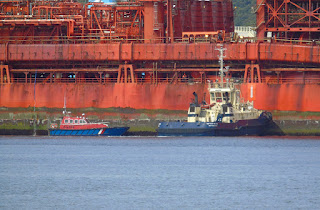 Pilot cutter Skua and tug Svitzer Milford in on the act. 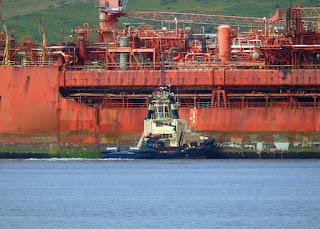 Tug Anglegarth was there too (tug Svitzer Warden had already been released). 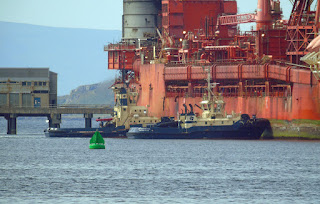 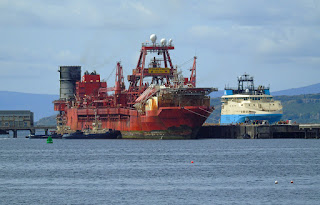